​Our 13th annual summer clinic was certainly another great one for the books ... CHECK OUT OUR 2020 SUMMER CLINIC PHOTOS HERE! 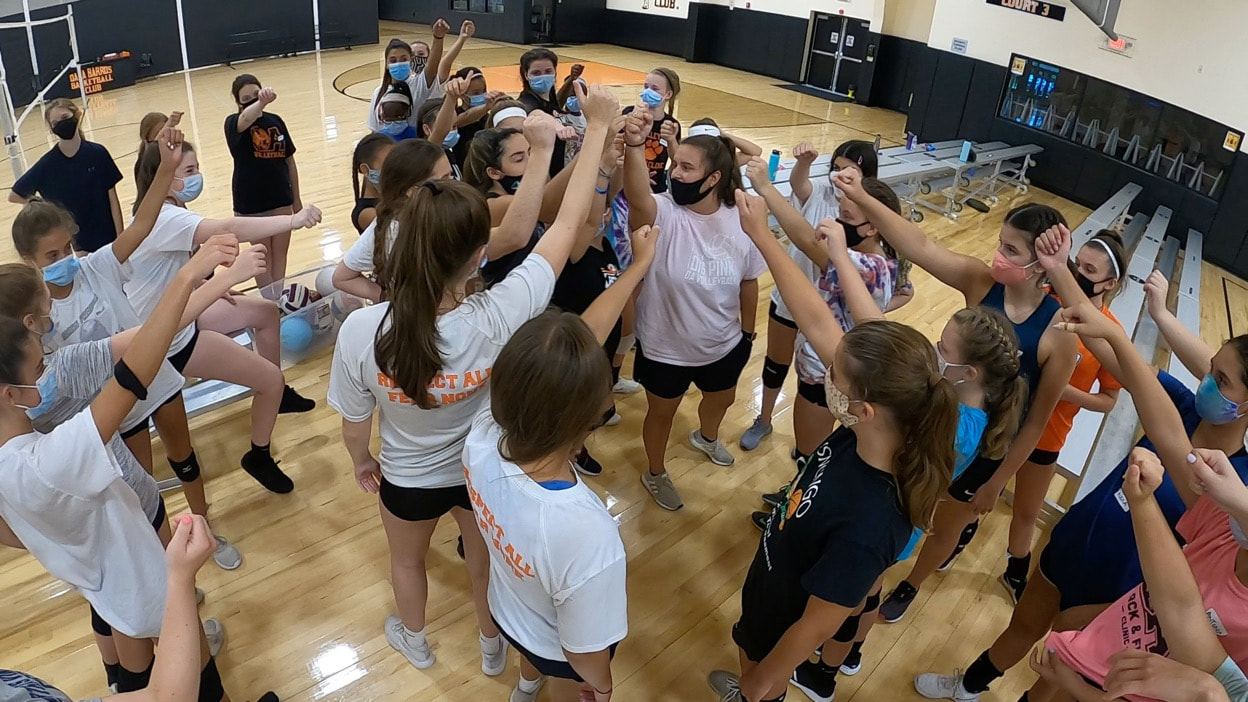 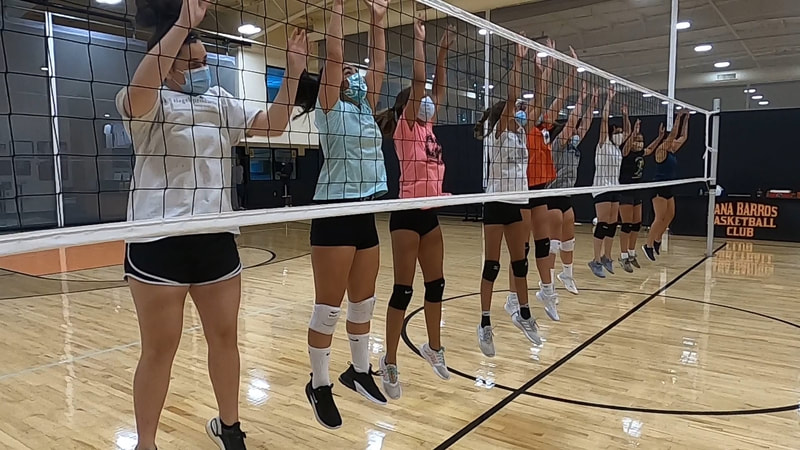 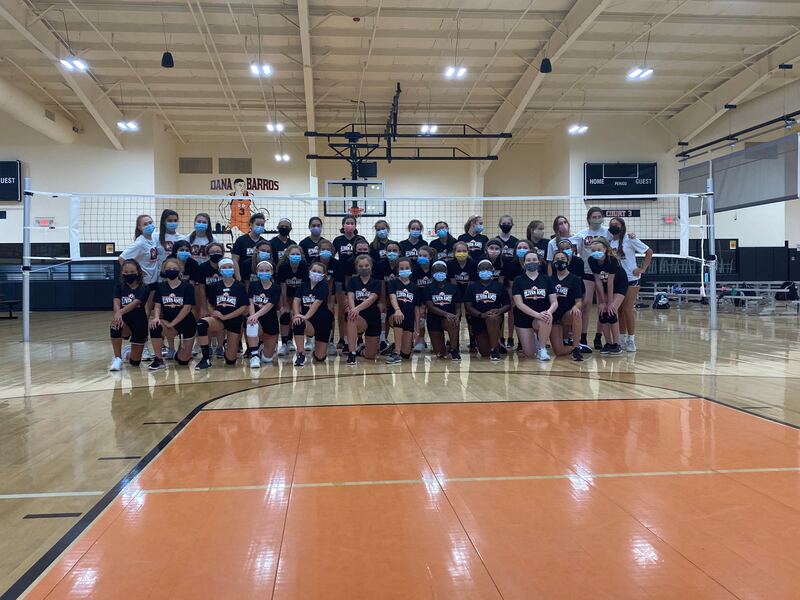 Thank you to the incredible crowd that came out to support us! 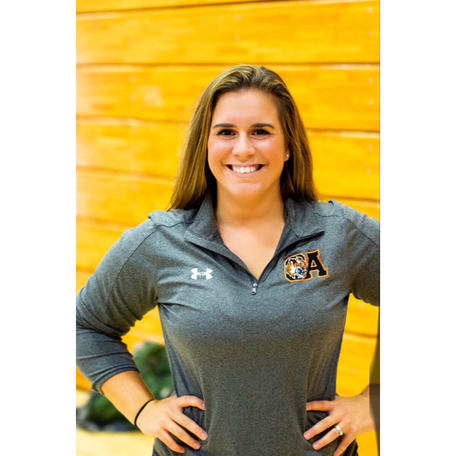 We are pleased to welcome Chelsea Cunningham in her fourth season as head coach of the Oliver Ames High School girl’s varsity volleyball team. After completing two seasons as the freshmen girl’s volleyball coach of 2014 and 2015, she continued her commitment to the OA volleyball program at the varsity level in 2016.

Chelsea was the libero and defensive specialist for four years for the Falmouth High School Clippers of Falmouth, MA. She was a part of the varsity team to be awarded back-to-back Atlantic Coast League titles, a captain her senior year, and received many awards, such as the Atlantic Coast League All-Star team award and the Coach’s award, both as a junior and senior. She also played club volleyball for Cape Cod Juniors of Barnstable, MA for three years. Chelsea continued playing volleyball in college for the Bridgewater State University women’s collegiate volleyball team for four years as a defensive specialist. She played all four years and was recognized by the Massachusetts State College Athletic Conference (MASCAC) All-Academic team for four seasons and was an active member of the Student-Athlete Advisory Committee (SAAC) for two years. This will be Chelsea’s sixth year coaching girl’s high school volleyball and her sixth year coaching boy’s and girl’s club volleyball teams. In addition, Chelsea has been a head coach and assistant coach for Beantown Volleyball Club of Newton, MA for five years. She has coached five seasons with girl’s 15 Elite and 16 Elite volleyball teams and three seasons with the boy’s 16 Elite volleyball team. Her successful New England Regional Volleyball Association (NERVA) seasons, as head coach and assistant coach, have included: Girl’s 16s NERVA AA Champions in 2015, Girl’s 15s Top Ten of NERVA for 2016 and 2017, Girls 16s AA 2nd Place in NERVA Championships in 2018, Boy’s 16s NERVA Champions for 2016 and 2017, 2nd place in Boy's 16s NERVA Championships in 2018, and Girl's 17s Top Ten of NERVA in 2019. Chelsea is an active member of the Massachusetts Girl’s Volleyball Coaches Association (MGVCA) through Oliver Ames High School and Beantown Volleyball Club.

Chelsea graduated from Bridgewater State University in May of 2015 with a Bachelor of Science degree in Adapted Physical Education with a minor in Psychology and a concentration in Motor Development Therapy. Most recently, she continued her education and graduated with her Master of Education degree in Physical Education and Coaching from Boston University in May of 2016. Chelsea is currently a Health and Physical Education Teacher in Falmouth Public Schools.
Contact us.....
Coach Chelsea Cunningham (Varsity):  c4correia@comcast.net
Coach Erik Johnson (JV): eej7630@gmail.com
Coach Megan Correia (Freshman): megamegacorreia@gmail.com
OA Volleyball Boosters: oavolleyball@gmail.com